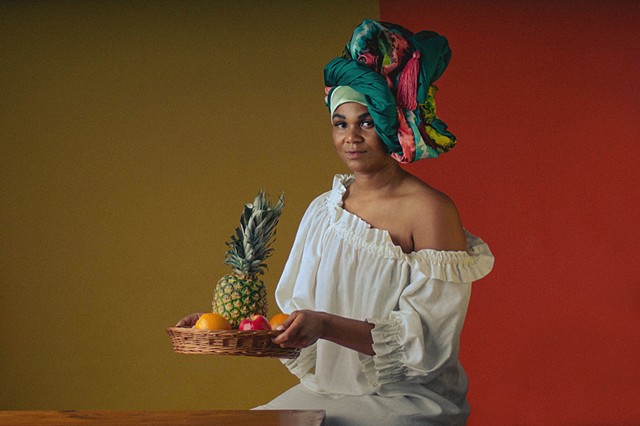 Some women had difficulty in their relationships with white European men, whereas others found considerable advantage. Any relationship where power is unequal as that between white men and women of color in the early Gulf ports was exploitative.

One such relationship involved Maria Juana, who petitioned the New Orleans court in 1776 for her freedom on the argument that she had been the concubine of her master Juan Suriray for many years and when she refused to continue their relationship after he married a prominent white woman, he abused her and deprived her of shoes and stockings, forcing her to wear rags. Maria preferred to spend time in jail rather than continue to be the concubine and slave of Juan.

Life in Louisiana during the 18th and early 19th centuries were common for white European men to have a mistress that constituted as a prestige item, like owning a handsome horse and carriage. Liliane Crete makes note in her book titled Daily Life in Louisiana, that free women of color, particularly Creoles were not prostitutes and that it was rare for them to have more than one lover. Creole mistresses consider themselves not “kept”, but “placed” women among their fellow blacks enjoying a certain social prestige. An English traveler, Harriet Martineau observed that when the lovers of “placed” women left them, sometimes led to suicide.

From an outsider’s perspective, “placement” was essentially a business transaction, however there are many love stories between white men and black women where all did not end in heartbreak. Some circumstances, when the man left his mistresses, he was expected to leave a handsome financial settlement as well as her cottage home.

The implementation of the Tignon edict was not only influence by racial prejudice, but also sexual rivalry. Some black women were concubines of the elite white society that included fathers, husbands, brothers, sons, and fiancés of respectable white women. Governor Estaban Miro’s wife was responsible in pressuring her husband in taking action that led to the 1786 Tignon edict.